Today is the start of a new series around here. Bookish Things will cover all things books (sans book reviews – that will still happen in Reading Lately). So it could be new books I’m excited about, steals and deals, and anything else bookish. The Reading Lately linkup is back next week Friday (March 31)! I hope you can join Cat (from Catherine Chicotka) and I to link up what you have been reading lately. You can grab the button right here. The Blended Blog virtual book club is going strong! We just announced our April reads. Next week we will be discussing our March reads so now is the perfect time to join and be ready for the April reads! 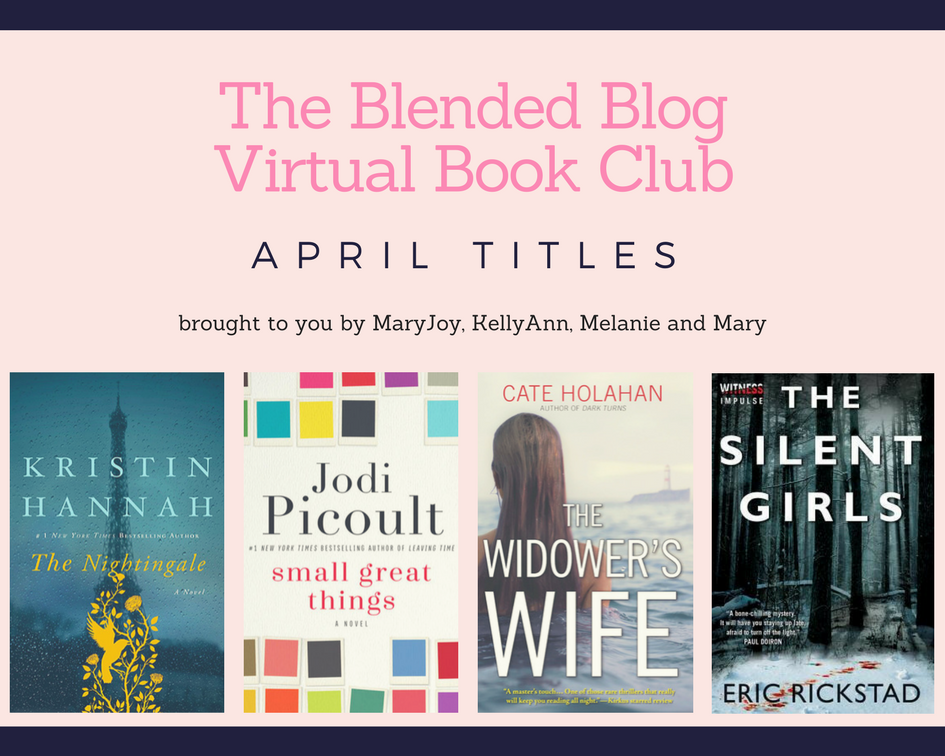 There are just a couple days left to pick a March Book of the Month book! Not sure which one to pick? Check out the graphic to figure out the one for you. There are great deals going on right now if any of these tickle your fancy, including $5 for a one-month subscription or you can do a 3-month membership for $9.99 per month + free tote! That is a heck of a deal for new hardcover books! Nerd alert: The Dark Tower by Stephen King is one of my favorite series, even though it feels like it has been forever since I read it. There have been talks of it becoming a movie/TV series forever but it is finally happening! And this summer! Squee! The Nerdist has a great video describing what they are going to do with the movie and what will be included. And now I really want to re-read the entire series. PS: The series starts with The Gunslinger.